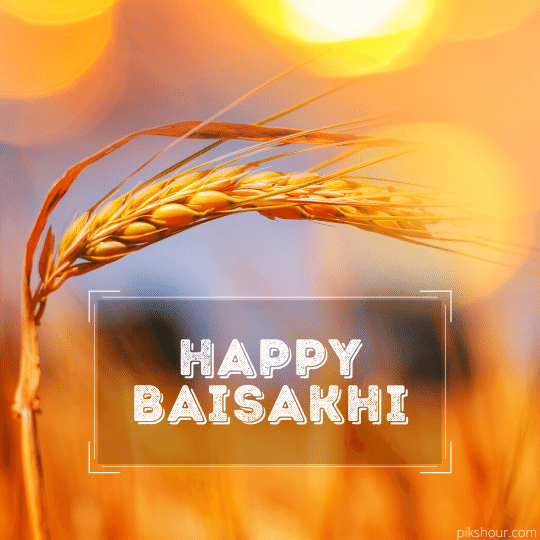 Baisakhi, a harvest festival for Sikhs and Hindus. It is usually celebrated on April 13 every year(sometimes on 14 April). It is the beginning of the Sikh new year and commemorates the formation of Khalsa Panth of warriors under Guru Gobind Singh. Baisakhi is an ancient festival of Hindus, marking the Solar New Year and also celebrating the spring harvest.

Baisakhi was also the day when British empire officials committed the Jallianwala Bagh massacre on a gathering, an event influential to the Indian movement against colonial rule.

On this day ,the whole of Punjab and many parts of Northern India will gear up to celebrate the harvest festival of Baisakhi. On this joyful day, the farmers offer their prayers in thanks for a bountiful harvest of the Rabi crop.

Here are some images to celebrate this beginning of the sikh new year and celebrate it with your family and friends. 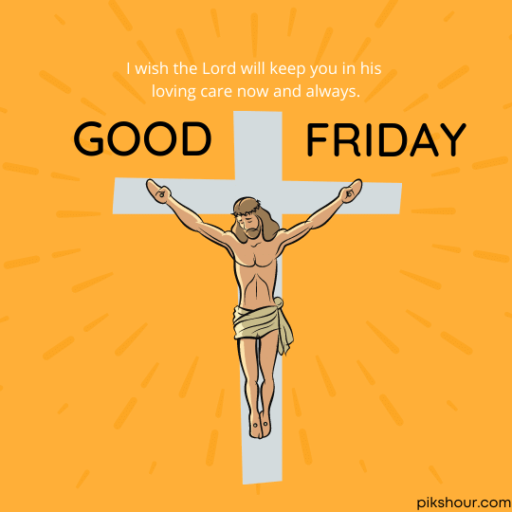 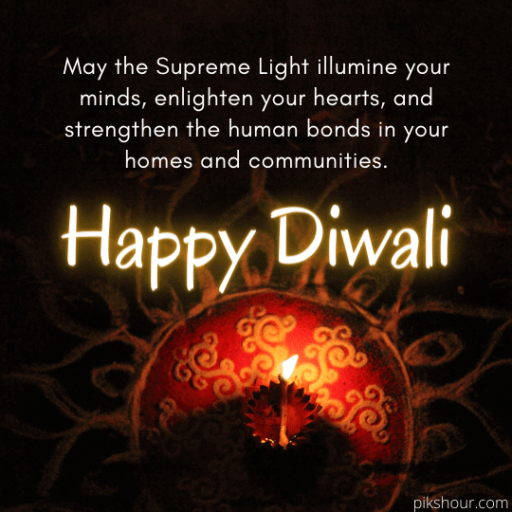 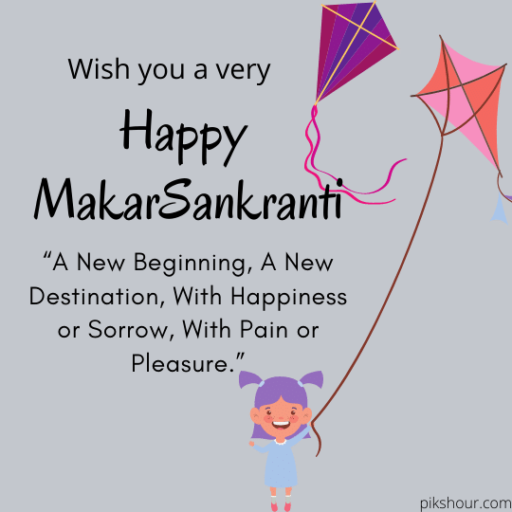